How I will change society: Sara Jazadziska

I hope that my movie will make UNESCO stay in Ohrid

Sara Jazadziska is a film worker/director born in Skopje in 1997. She studied film directing in Shtip, Macedonia. From a very young age, she has been involved in the film industry. Sara was selected for the project “European Youth at the frontlines of active citizenship: A Roadmap towards a collective South-North-East-West Momentum” organized by Volunteers Centre Skopje and supported by European Commission due to Erasmus + European Youth Together programme. The topic she chose was Cultural Heritage and the focus of the story – the City and Lake Ohrid. 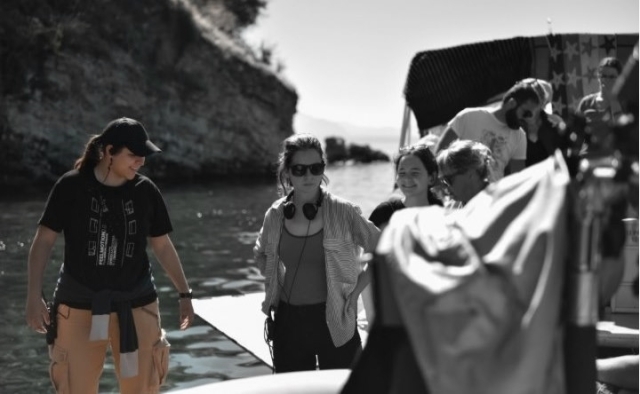 Sara, once you found out that your project was picked what was your reaction?
– I was very happy that my project was one of the selected. It’s right up my alley, and it’ll allow me to reach out to a lot of people in my way.

What was the motivation behind the topic and Ohrid as the main point?
– I had just moved to Ohrid and this was a subject that I wanted to bring to the surface. Ohrid is a UNESCO World Heritage site, but it might lose that status soon. Losing that support and protection is a big red flag that we’re doing things wrong and at some point, it’ll come back to bite us. People should see that. We can’t be complacent.

There were a lot of different ways you could have prepared your project. Why do you think that using film as the tool to tell the story is the best option?
– First of all, film is a medium and an art form that is very close to my heart. Film as a media has the ability to reach out widely, and is able to not only tell you, but show you what is happening. Furthermore, it connects us and can push us to think outside of the box and spread our horizons.

With everything that’s going on around us right now, do you think there will be difficulties in your way?
– There always are, but we assess and manage. Life has its ups and downs, but that mustn’t stop us from our goal. It won’t always be easy.

What do you think will be the pivotal point of this project?
– The end result, of course – and that’s the message. Hopefully, this will help in some way, and it will reach a good amount people and institutions. And hopefully, just maybe, UNESCO won’t give up on us. 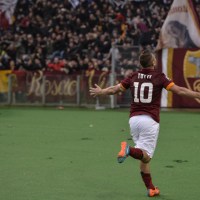 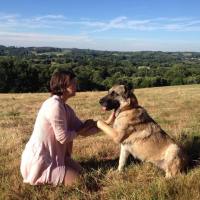 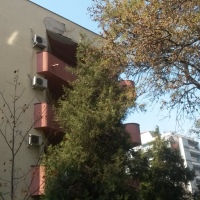 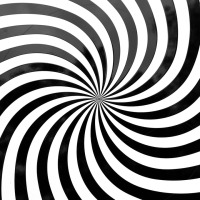 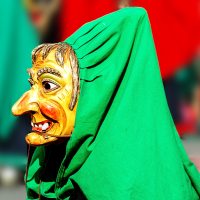 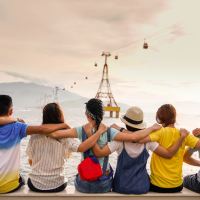 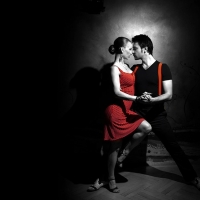 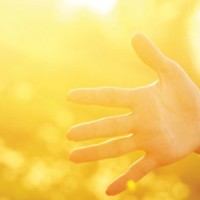