“Visiting Japan is like visiting another planet. Japanese are so different, so strange, I mean just take a look at Anime, right; So what are the Japanese like?”

Such are the remarks one hears often about the land of the rising sun. Japan has a strong cultural influence, be it via Samurai, Sailor Moon or Sushi. So most people have at least some idea and imagination of what Japan is like or what the Japanese are like. The undertone of most of these ideas and stereotypes is that Japan is strange, different, another planet. Mostly not in a negative way as the associations circle around Japan as fun and entertaining or on the other hand refined and cultured, a beacon of eastern wisdom. But ultimately all these stereotypes forget that the Japanese are not living on another planet but are just as human as all the rest of us. Humans, faced with the same basic emotions, problems and challenges of life. 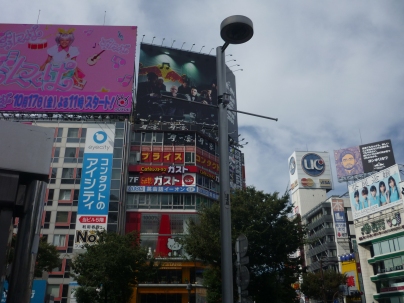 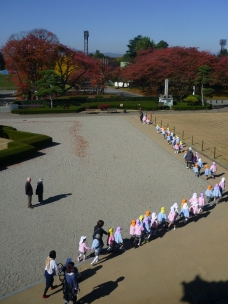 In this article I want to shed some light on different aspects of the Japanese society. What follows are personal impressions and thoughts and as such rather subjective and not at all conclusive. Nevertheless I hope to transmit some ideas and impressions from this very distant and yet not so different society. 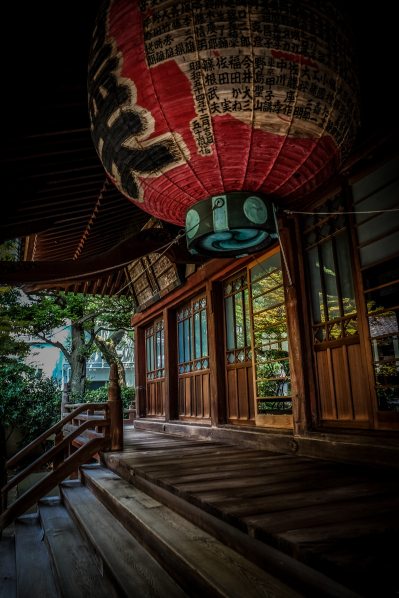 Tokyo can certainly appear to be from another world. Walk around Shibuya at night, take in the glowing shop signs, the massive advertisements playing on screens the size of a house and follow the endless stream of people across the famous Shibuya crossing. This is in sharp contrast to the traditional image of Japan. Not all that far from Shibuya is the Meiji Shrine, an oasis of calm and peace within the bustling city.
Almost everything usually appears impeccably clean and neat. Everybody appears polite and waits in line. Behind this is a rigid set of norms regulating every social situation in this rather traditional and homogenous society. (As well as, most likely, a well equipped public cleaning service).
In my personal experience this rigid rule orientation makes it tricky to get deeper into society. But once you manage to get to a more personal level with people, they can be really kind and warm-hearted. As their guest they’ll go to great lengths to ensure that you have everything you need and that you are having a good time. And also people on the streets are really helpful, when they see that you are a bit lost.
Quite some times I was approached by people asking me if I need help to find the way. In many ways these positive experiences with people reflected what I now from other places ranging from Germany to the Netherlands to Kosovo, Spain and Macedonia. But in Japan I was still struck by the politeness and friendliness that accompanied everything. Of course I saw also annoyed clerks in shops or unfriendly staff at the airport but in general my experience with superficial everyday interactions was more smooth and pleasant than in many other places. 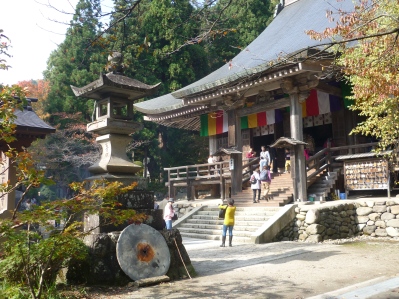 Another aspect of Japanese culture that is often watched with a mix of adoration and estrangement is the expressive youth culture of Japan. In the few years between high-school and work life many Japanese youngsters seem to embrace their wilder side in one of many subcultures. These are often very expressive and wild in their clothing or their music. Initially this seems to be contrary to the aforementioned rigidity of society. But maybe it is a necessary outlet between school and adulting. And on the other hand these subcultures are often extremely commercialised and an integral part of the cultural economy of the country. That the Japanese youth is not only resisting cultural norms as part of a short bloom of subcultural expression could be seen a few years ago. A political campaign by the ruling party to change the Japanese constitution galvanised a student-led political youth movement and surprised many observers that had seen the youth of Japan as lethargic and apolitical. 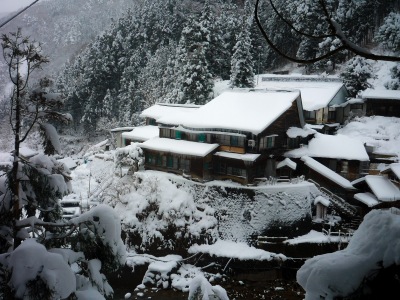 Another aspect of Japanese culture is that everything seems to become an artform. There are Sushi masters and tea schools and of course sword masters and Zen monks. This relates mostly to traditional cultural expressions and of course it is unrealistic to expect to be served by a true Sushi master at every single one of thousands of Sushi places all across Japan. But from my impressions I got the idea that a certain perfectionism is indeed pervasive throughout the Japanese society. Train services pride themselves to be almost always on time. Or rather they are praised by others as they would be to humble to praise themselves publicly. Gifts are usually packed in very delicate and refined packagery. Those are just simple examples but indicate that this idea of striving for a certain perfectionism is not only confined to the halls of a Samurai school.

It is always difficult to give an appropriate picture of a certain culture or country. Especially as every culture is extremely complex and multilayered and in constant change with new ideas coming in and old traditions fading away or transforming. Nonetheless I hope that this article gave insight into some aspects of Japanese society that are a bit less known and less talked about in other countries.

← When the Finnish team made THE impossible possible
“I’d like to see mankind live together – black, white, Chinese, everyone – that’s all“ – Bob Marley → 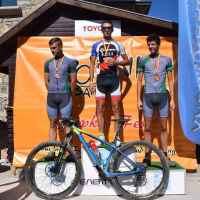 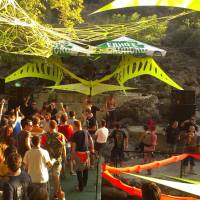 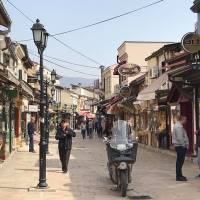 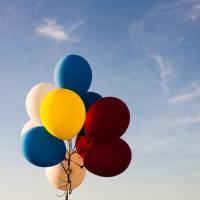 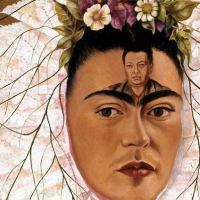 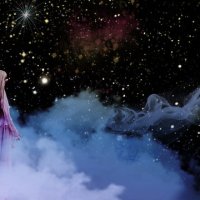 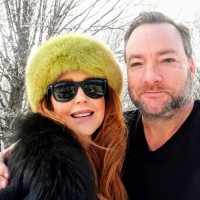 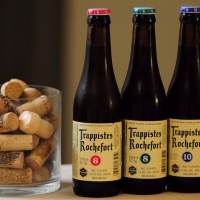