When the Finnish team made THE impossible possible

Bratislava, Slovakia 2019, “Lions” from Finland arrived to take a part in Ice Hockey World Championships. Team with 18 new young players, who played only in Finland’s leagues, confronted countries full of NHL players having only 2 on their team. And the impossible happened; they won World Championships in a gold game against Canada 3 – 1. 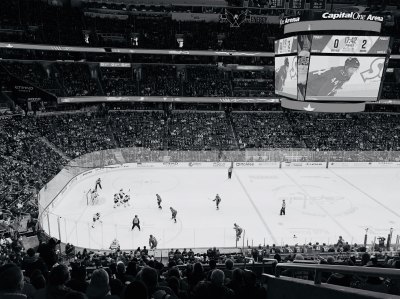 As I have been living in Macedonia for 8 months, I was expecting to watch the games alone, since it is not big sport here. What surprised me, Macedonia does have ice hockey team, but the sport itself is not so interesting here and no one really follows it. I got few of my Macedonian friends to watch the first games with me, and one of them was with me till the end of this two weeks journey of World Championships. There is something hooking in Hockey, even when you don’t understand all the rules. I think the secret is the fast tempo of the game, how the players stand up in seconds once they fall, how the teams are strong together and everyone in the team is treated equally. How they get aggressive with the other team and the fights looks so brutal sometimes, and how fast everything is happening. 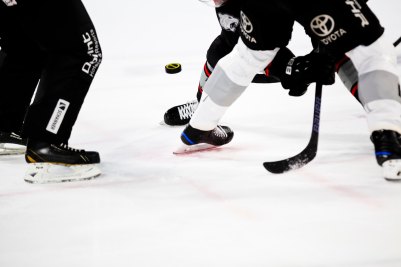 I noticed the excitement of my Macedonian friend, and later on my Polish friend joined to watch the rest of the tournament with us. It was all about the games, we gathered together for all the games and we shared the excitement together. The most exiting games before finals, when we confronted Sweden and Russia, made all of our hearts to pump and our voices loud. There is this stereotypical joke how Finns don’t like Sweden since it’s the neighbor country, but we had to admit that it is a great Ice Hockey country. They are holding 1st place from two previous years. They have seriously experienced players and NHL stars, but our team of young new players beat them 5 – 4 in overtime. The game was full of power and goals, and I was about to lose my pants, as were my friends. After that was totally different game against Russia, where there were two rounds without goals, and our hearts were about to pump away from our chests when Finland scored 1 – 0 against strong Russian team. As we defended our goal better than ever, the game ended for that situation. And I yelled, I yelled because we were going to gold game against Canada next day!

This is something huge for Finnish people, something that unites us stronger than anything else. Looking through our history of Ice Hockey, our first game was played in January 1928 against Sweden. After 50’s, Finland played almost every year till this day, and now we are holding 3 gold places, from 1995, 2011 and now, 2019.

On Sunday 26.5.2019, when the last seconds of the game against Canada ended, and we were holding the game with 3 – 1, I stand up to yell. And so did most of the people in Finland. After that all of the ice hockey fans gathered together to one specific square in Finland to celebrate this historical win of Ice Hockey. They cried, hugged each other, danced and partied like never before. As I was watching all the pictures and videos from the celebrations from my home in Macedonia, all these emotions took place in my heart too. It was a team that no one believed in, we were sure there is no chance, and the impossible became possible. We beat huge Ice Hockey countries with strong team of new players, who believed in each other, and brought gold to the whole nation.