Many associate Iceland to Game of Thrones since many scenes in the TV show were filmed there. Some think of Iceland as an isolated mid-ocean nation with volcanoes and hot springs. But for Icelanders, this is a place where elves and trolls live. 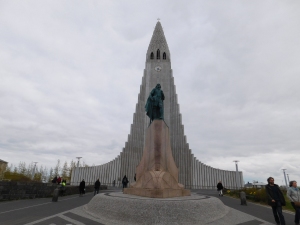 Of course, not everyone in Iceland thinks that way, but according to a survey, 37% of Icelanders think elves probably exist, 17% think that it is very likely they exist and 8% are sure in their existence. So, it is not surprising that in the center of Reykjavik, two Christmas shops were open in May. One of them even offered the opportunity to send Santa Claus a letter. 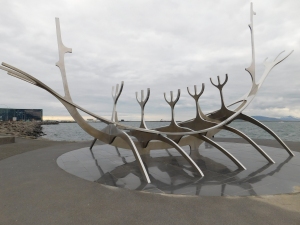 In this unusual country, you can see houses of different colors and sizes, and the shops and restaurants are decorated creatively. There is no air pollution, but the nature is amazing. 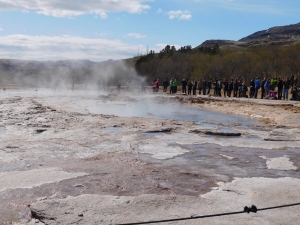 Iceland is the only country that produces only renewable energy. Iceland is also the most sparsely populated country in the world. The country has only 300,000 inhabitants. More than a third lives in the capital.

The most interesting part of Icelandic cuisine is the fermented or rotten shark. Young Icelanders don’t like it, but older people still eat it. The shark is not cooked, but fermented and then left hanging for four to five months. The aroma of the fermented shark is similar to that of ammonia, making it repulsive to many.

Iceland has nature that can’t be found in other places. The geysers, the hot springs and the black beaches are truly unique. You can even see glaciers in Iceland, as well as volcanoes.

Finally, day and night have different meaning in Iceland. Because of the location, Iceland has long nights in the winter and no night in the summer. If you want to visit Iceland, I recommend going in the summer so that you could go to the beach to enjoy the sun after midnight. 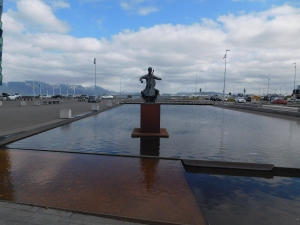 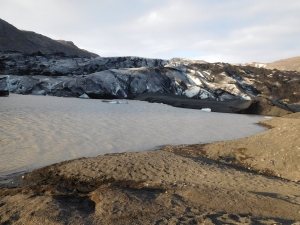