A random way to discover the sky: the Air Balloon flight 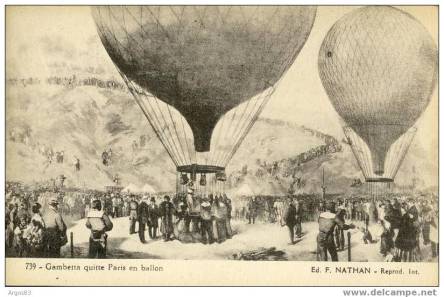 Today we are about to focus on an activity not (or almost not) existing in Macedonia, unfortunately! I am talking about the hot-air balloon. A very old french invention but still famous and active…

A brief historical reminder about this big flying concept: The first hot-air balloon appeared in the french sky in 1783, over the little town of Annonay in Ardèche (little advice for you readers, go over there it is a very nice spot in France to visit and for ecotourism activities). The inventors of this big flying balloon (called montgolfière in French) are the two brothers Joseph-Michel Montgolfier and Jacques-Étiennes Montgolfier. Few months after the first experience, the two brothers were invited to come to Versailles by king Louis XVI’s order for a first national demonstration. In order to avoid any human health risk, they decided to send a hot-air baloon 480 meters in the sky with inside: one sheep, one duck and one rooster. The first formal success for this invention was that the three animals landed back on the ground safe and alive. Two months later a little group ,composed of parisian aristocrats, tried for the first time a flight aboard a bigger montgolfière over the city of Paris. One year later, the first woman decided to participate to this wonderful aerial experience over the city of Lyon. 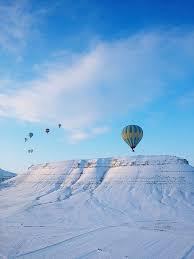 Then through the next years the hot-air balloon became a notorious concept used in different purposes and dimensions: some people considered it more like a symbol of glamour, prosperity or like the best trend in the aristocracy community. Some others considered this invention as a new interesting way to discover their own territory from the sky. And even some travellers decided to use the montgolfière as a perfect way to travel around the world. By extension it became a reputed sportive activity with important performances, international meetings and competitions between hot-air balloons.

During the 20th century, the hot-air balloon activity decreased deeply because of the two World Wars and many flying inventions appeared during this period for example helicopters, jet planes etc. Nowadays the montgolfière activity started again as a retro trend. In majority of occidental countries with international competitions and acrobatics demontrations it is about to become famous again. 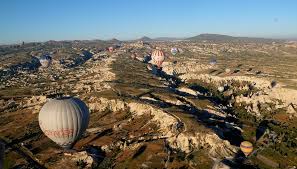 One montgolfière’s feature which makes it so attractive is the fact that you know where you take off but you will not know where you arrive…The wind is the only force leading the hot-air balloon. The pilot can just control to go up or down (while opening the burner a high flame appears and the balloon rises up) in order to take the wind blowing towards his chosen destination. Actually it’s the only aerostat permitting a complete random sky discovery…in a perfect silence. Today there are very few montgolfières within the Balkan area and maybe it would be a nice way to develop this activity through an ecotourism dimension. For instance Macedonia would be a perfect spot for this, in order to admire the view above the mountains and lakes . 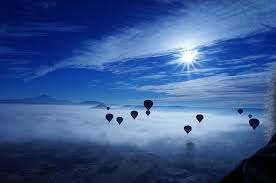 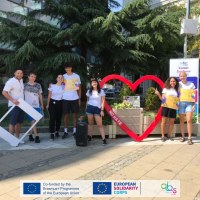 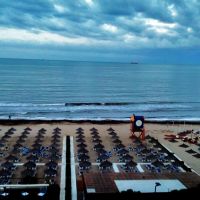 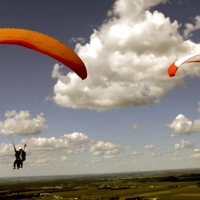 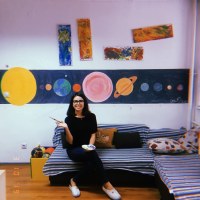 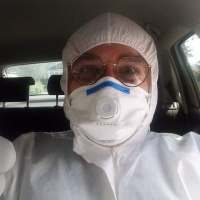 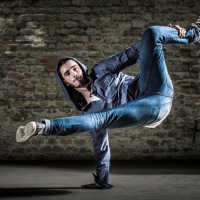 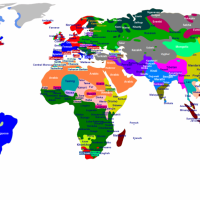