Vegetarians & vegans – not only about the animals 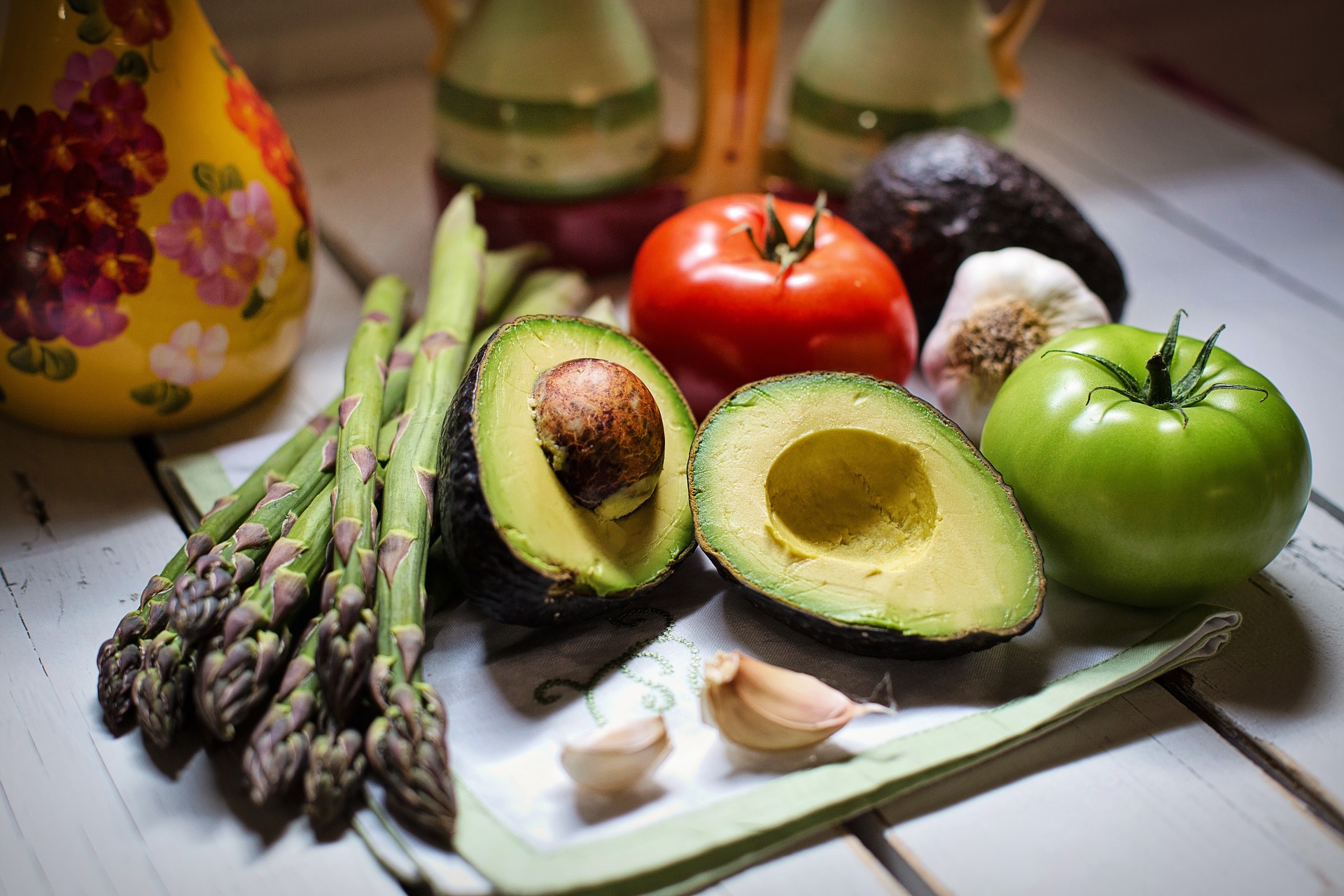 For the most part, going vegetarian or vegan is usually about preserving life and not killing animals, but there is a lot more to it as well. People who have not eaten meat for a long time shed some light on this matter In this day and age, eating meat is so normal and not even thought about as anything but ordinary that it goes right past us. Only the smaller part of the population notice this, and that is the vegetarians and vegans of our beautiful planet. I was curious about this so I decided to ask some people I know who are non-meat eaters as well as doing some of my own research to explore more of this.

I spoke with Darryl, who has been vegetarian for 5 years; Gabriel, who was a vegan for 4 years and vegetarian for 4 years as well, so 8 years in total; as well as Ayo who has not been eating meat for 12 years (5 years vegan, 1 year raw food eater, and 6 years vegetarian). And it was very interesting to hear what they had to say about this topic. I asked what were the main reasons they decided to stop eating meat and most often it was about the animals being killed, however, there were some other reasons too. Darryl mentioned that, from an energetic perspective, he does not want to consume the animal’s fear, anguish and stress as the animal is being killed as this energy is transferred into our bodies (as they say, energy is neither created nor destroyed). Gabriel says for him it was also for religious beliefs and he mentions that in the Bible it says something about “Your meat shall be fruit, vegetables, legumes, grains, nuts and seeds”, and also read the story on Noah’s Ark which can bring more insight to this as well. Ayo says she’s loved animals from a young age, and when she was 15 years old she started listening to reggae music, which preaches about love and unity and worshipping mother earth, and this is when she became vegetarian. She was never really a big meat eater before, and she was stepping into her spiritual path at this time as well like doing yoga, reading spiritual books, was into ecology, etc. Interesting to point out is that animals are being fattened up for mass production, using up a lot of the world’s agriculture which could be used to feed people who are starving in the world.

Some of the benefits of the vegetarian / vegan lifestyle include having the body feel lighter and more energy. Darryl says his aggression has dropped (as he used to have a lot of anger before). I can believe this because when I used to be vegetarian I had a massive drop in anxiety levels as well. Gabriel also says he is able to control his thoughts a lot easier, and being able to think in difficult situations with more clarity. Ayo mentions as well that fruit/vegetables and such also gives you more of the earth and sun energy, and for her spiritual journey she feels more compassion on an individual level, helps open the 3rd eye, and on a global scale the meat industry destroys more of the natural environment, as well as chemicals that are being used as well.

To maintain this lifestyle I thought, was quite difficult because in my time I was surviving mainly on cheese sandwiches and not enough nutrients. But according to those who have been living it for some time it’s not that hard at all. Usually in the beginning it can be quite tricky, but once you figure out your body’s dietary requirements and what food items to buy/eat, it gets easier. You can also find in some places lots of meat substitutes like veggie patties, and soya and such. There is also so much variety of fruit, vegetables, grains, etc. What is important for the body’s dietary requirements is to try to make every meal a balanced meal. You can find proteins in beans, chickpeas, even broccoli! Or at best, just have a protein bar. When I asked about their favourite meals, it was very hard to get an answer, purely because there is so much good food and combinations out there, they say. Darryl does enjoy a good veggie bake though, with seeds, nuts, butternut, feta, etc. Ayo enjoys pretty much everything in traditional non-meat Bulgarian cuisine, and Gabriel will finish a vegetarian tortilla anyday, as well as pasta and salads.

I then wanted to find out if a lot of people they know are vegetarians or vegans, and the answers I got were quite different. With Darryl he says a lot of his closest friends eat meat, however, there are a number of people who have been influenced by him to go vegetarian because of his reasons for this lifestyle. With Ayo, most of her friends in Bulgaria are vegetarian, and so is her mom. She says the people she attracts into her life are non-meat eaters, which I thought was quite cool. Also, her boss (who really enjoys meat) has started to include meatless Mondays into his eating plan, because he has also been somewhat influenced. And a lot of people in Gabriel’s church are vegetarian. Their transitions into this lifestyle usually happened overnight or same day. When they decided to stop eating meat, it just happened like that. In this day and age, some people say they don’t eat meat as some trend, or hipster thing. Some people who become vegetarian can be judgemental in the sense of judging those who eat meat, but like Ayo mentions, those people are missing the point. It is not about looking at the differences, but rather it should activate more kindness, understanding and compassion in us. Nobody’s perfect.

Now for the question that has been boggling my mind for some time is if there are any setbacks or disadvantages from being a vegetarian or vegan. The answer I could kind of predict, was that there are no setbacks. However, they shed some light and explained in a bit more detail why this is so. There can be disadvantages if, and only if, you don’t prepare the right meals. This can lead to falling into the habit of not eating the right foods and getting the right requirements the body needs for optimal functioning. So it is important to take the time and prepare meals. As a result of this lifestyle, they are now even more sensitive to topics on animal abuse and spirituality, and more mindful of nature and interacting better with mother earth.

Essentially, most people choose this way of life because they believe you cannot kill something you did not create. On an energetic level, the pain is transferred to our bodies when we eat meat. Spiritually, food contains information from the cosmos. Plants transfer light energy from the sun into us when we eat them. So I guess it all depends on one’s perspective on things. We are after all what we eat, drink and think. Food is also our medicine, let it not be about instant gratification. Just something to ponder on.