Have you ever wondered how your favourite songs were made? What was the inspiration and the story behind that motivated an artist to wrote lyrics that still have millions of enthusiasts all around the world? It might be just a happy coincidence. Sometimes it is just a personal, often sad experience. 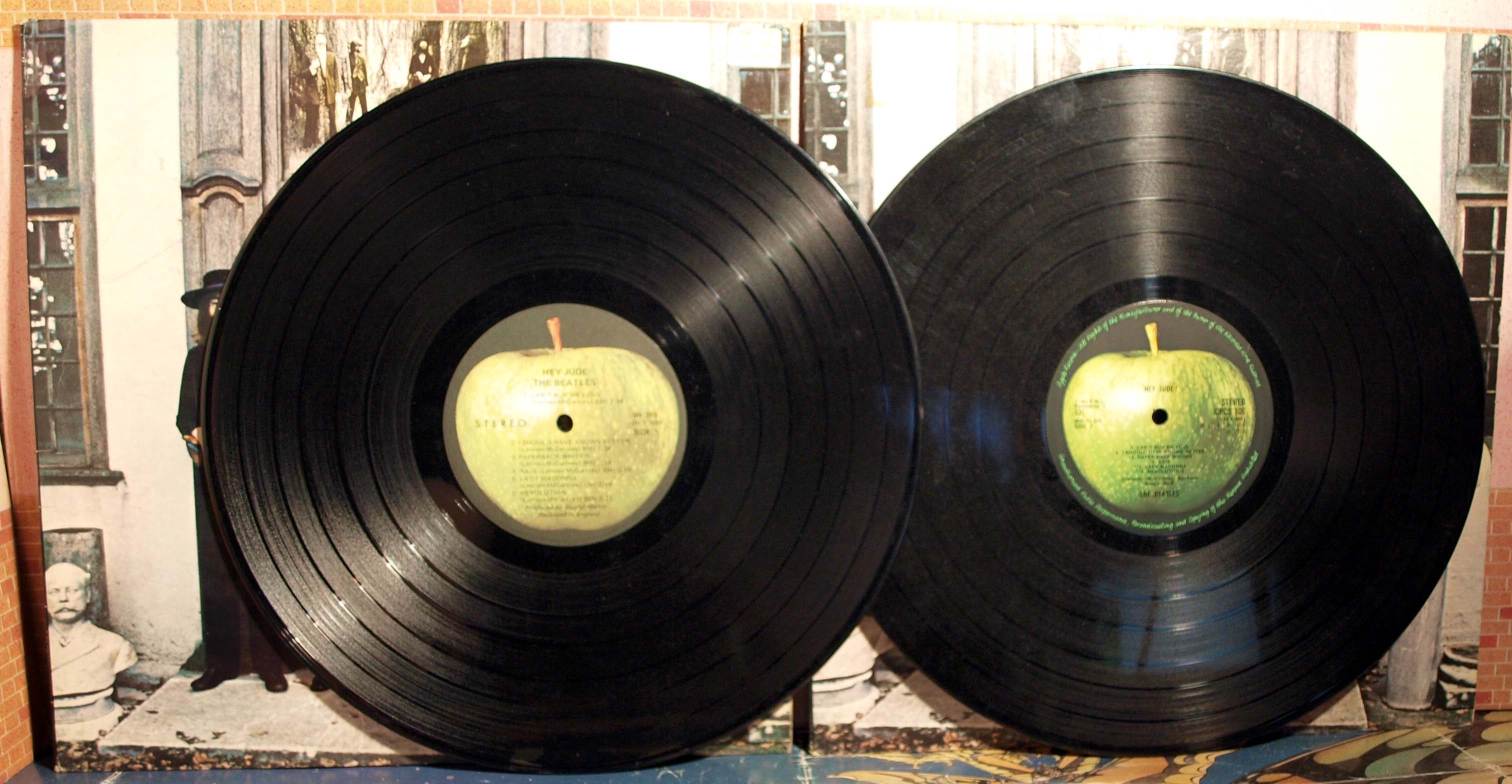 Let’s start with the legendary ballad Hey Jude, a song of English band The Beatles, written by Paul McCartney in 1968 year. John Lennon and his wife Cynthia Lennon were in separation after John’s romance with Yoko Ono. Their son, 5-year old Julian was really upset about incoming divorce of the parents. McCartney was driving to Lennon’s place with the plan to cheer up Jules and give a support to all the family. In the meantime he was singing the song starting with “Hey Jules – don’t make it bad, take a sad song, and make it better…”. McCartney very often composed new songs while driving. The idea of writing empathic, hopeful message for Julian became real. Despite the fact that Paul several times emphasized the real roots of the song, many people including John Lennon (and Judith Simons, a journalist of Daily Express) thought that the song is addressed to them. Especially Lennon sought blessing from McCartney’s song for his relationship with Yoko Ono and new music projects. Julian Lennon found out that Hey Jude was intended for him two decades later.

Some songs are part of mourning. On March 20th, 1991, 4-year old Conor, son of Eric Clapton fell from a window of 53rd floor apartment in New York. It was huge loss for Clapton who before was drug user and after birth of son decided to be a good father and stay clean. After the tragedy the risk that he will take drugs was quite possible. Instead, he focused on music and several months later, together with songwriter Will Jennings, wrote Tears in heaven (Clapton typed the first verse) which was used in the movie Rush. Through this song the artist expected to relieve himself,  he also wanted to support other parents who lost their children. Later on, Clapton were publicly active to raise awareness among parents for childproofing windows and staircases. Originally the song was never meant to be heard by the public because it was too personal and just helped him not to go mad, which Clapton revealed in his autobiography. However, in 2003, musician stopped performinf live Tears in heaven for 10 years. 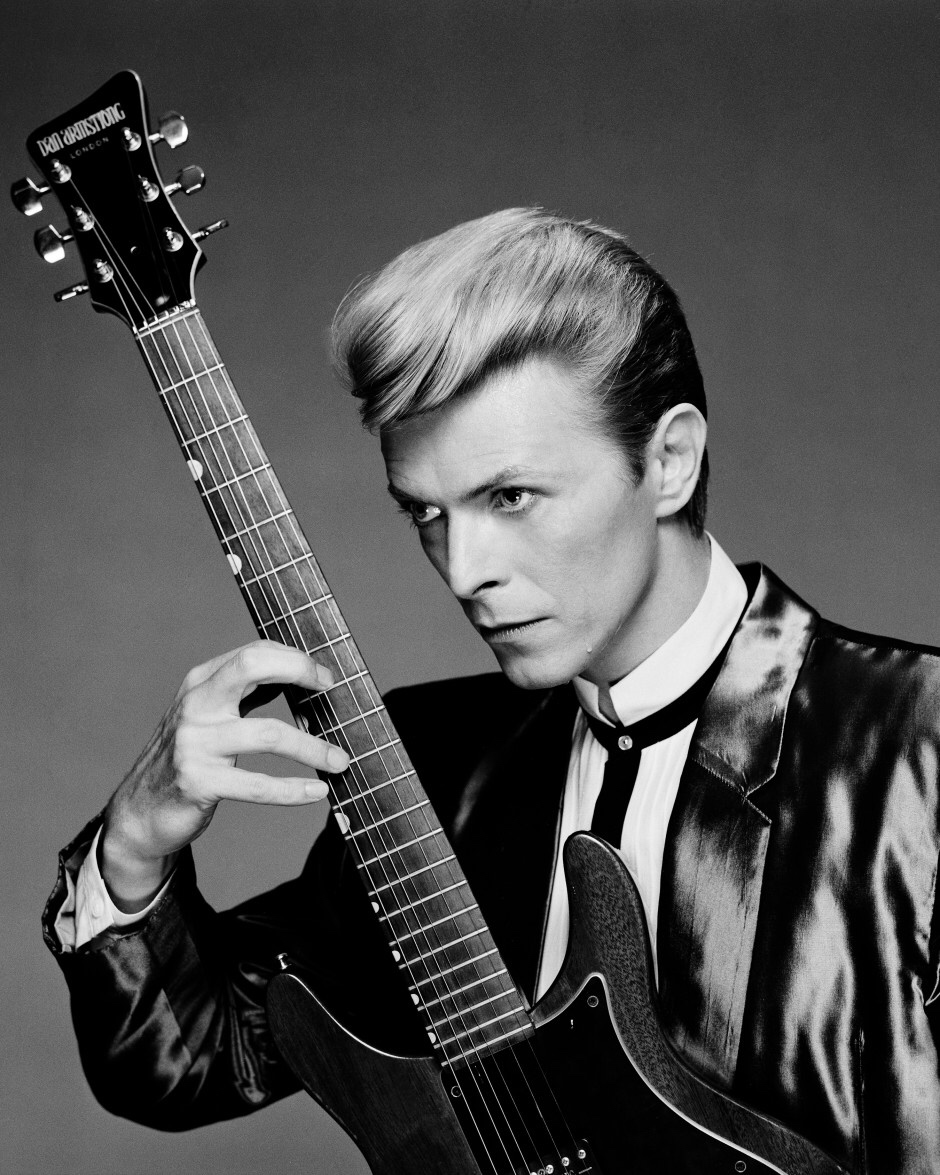 The capital of Poland brought afflation to David Bowie and Brian Eno. He visited Warsaw only twice in 1973 and 1976, both as a train stopovers in his journey between Moscow – Berlin (in that time Bowie had a fear of flying). Experts of Bowie’s work are not sure which visit had direct impact of making song. Nevertheless, during few hours spent in Warsaw, the artist went for a walk and bought some records including Polish folk songs by Śląsk Song and Dance Ensemble. The dark, communist atmosphere of Warsaw impressed the musician. In 1977 the song titled Warszawa was released. It’s mainly instrumental song with short vocal part. Beginning of the song is very dramatic and monumental, it was composed by Brian Eno. The vocal part was inspired by Polish folk song that he heard on bought albums. Bowie invented the lyrics and they have nothing in common with any language. Once, during some interview with Polish magazine Tylko Rock the artist said that through this song he wanted to “express the feelings of people who yearn to be free, they can smell the scent of freedom…but they can’t reach it”. For many critics Warszawa is still one of the best song of David Bowie.

Sometimes the songs are made by accident. In 1965, Keith Richards, the guitarist of Rolling Stones suddenly woke up in the middle of the night with the melody in his head. He noticed acoustic guitar and cassette recorder next to his bed. In the morning he checked the record and heard 30 seconds of riff accompanied with vocal line “I can’t get no satisfaction”. It looked like he made it during the night cause the rest of the record was just a snoring. Initially, Richards haven’t found anything commercial in melody. Totally different than Mick Jagger who felt inspired and wrote the lyrics in short time. What happened after, we all know.

Another simple story is related to song of Queen, Radio Gaga. The song was written by Roger Taylor who got idea thanks to his 3-years old son. The kid just used too much the word “gaga” and was very active especially when the radio played.

Breaking news can also affect in the shape of songs. For example, Bob Geldof and his
I don’t like Mondays was inspired by story of 16-years old, high school student, Brenda Spencer. On Monday, 1979, she opened fire in the school, killing 2 adults and injuring 9 children. Then she returned home where police surrounded her so after a few hours she gave up herself. But in the meantime she was on the phone with reporter who asked her about motives of the act. She simply answered “I just did it for the fun of it. I just don’t like Mondays. I just did it because it’s a way to cheer the day up. Nobody likes Mondays”. Orginally Geldof wasn’t sure about potential of song but his record label put this as a single. The song became a worldwide hit except USA because of the subject. Usually this song was played by radio stations on Mondays.

The real story about another young girl motivated duet Lennon/McCartney to wrote She’s leaving home. In 1967 headlines in London newspapers were focused on Melanie Coe, 17 year old girl who just took care and ran away from home. Newspapers described Melanie as very good student, who actually has everything what girl in her age might want. Everything except understanding, love and attention from parents. McCartney and Lennon had no problem with completed the lyrics, the first one wrote general part, the second described situation from parents perspective. What’s interesting McCartney met Melanie a few years before when she won TV contest and got the award from his hands. In interview for Rolling Stone magazine many years after Melanie Coe is still impressed about precision and adequacy of the The Beatles’ words.

There are many examples of records which settled in the culture for good and still influence young artists and groups of people. Whatever pushed artists to create the unique songs, we should be thankful that they decided to share these pieces of art with us.