10 facts about 4th of July that you probably didn’t know!

1. According to author Kenneth C. Davis, July 2nd is the real day of Independence, but it’s celebrated on the fourth because that’s when congress accepted Jefferson’s declaration.

2. Thomas Jefferson drafted the Declaration of Independence on a “laptop,” which was a writing desk that could fit on one’s lap.

6. Fireworks are part of the tradition of celebrating this national holiday. The U.S. imported $227.3 million worth of fireworks from China in 2012. U.S. exports of fireworks, by comparison, came to just $11.7 million in 2012, with Israel purchasing more than any other country ($2.5 million). 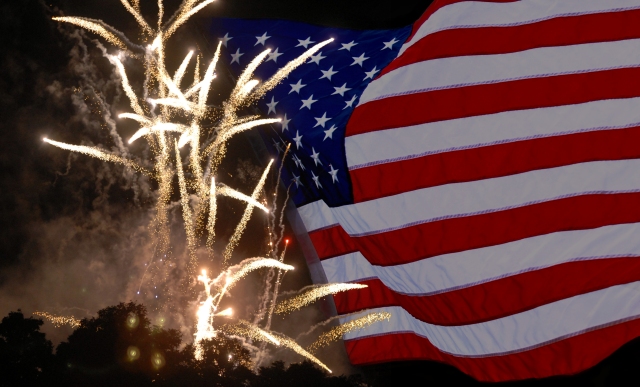 7. Every 4th of July the Liberty Bell in Philadelphia is tapped (not actually rung) thirteen times in honor of the original thirteen colonies.

8. Benjamin Franklin proposed the turkey as the national bird but was overruled by John Adams and Thomas Jefferson, who recommended the bald eagle. 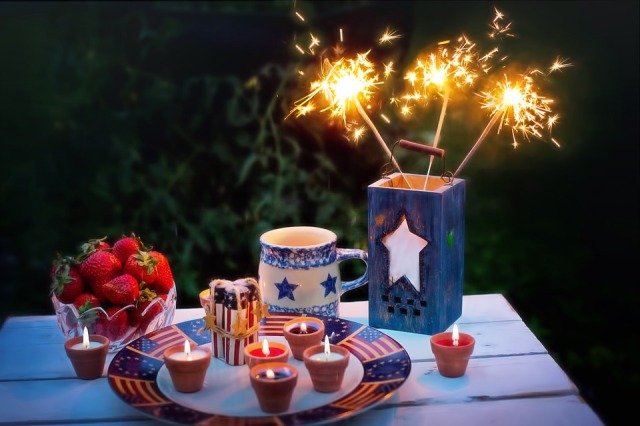 10. Other countries— including Denmark, England, Norway, Portugal and Sweden — celebrate the Fourth of July because many of their citizens moved to the US or simply to attract American tourists. 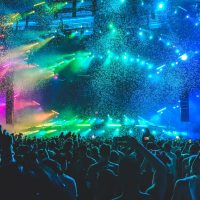 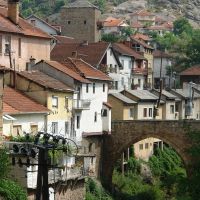