Have you ever heard somebody say back in the day, when grass was greener and life was more simple. Well the reason behind that could be generation gap.

Generation gap is differences in values, actions, opinions, morals etc. between two or more generations. Throughout all history there has been generation gap, but it has become more relevant in recent centuries. It’s been estimated by different studies that in the year 2020 there will be five generations working together. Because of that it’s important to find a way to work as a team between all of the generations.

The issue of generation gap raised into more importance in 1960’s when the younger generation called “baby boomers” showed notable difference from the older generation known as “traditionalists”. Baby boomers is the generation that came after World War II and it was notably bigger generation than the previous ones. Because of the size and difference in their values and behaviour sociologists started to do research to find a way to integrate two generations. There have been multiple studies on the topic, but in general it’s difficult to predict the future of the problem. As the technology and societies have developed every new generations has changed even more from previous ones. For example “baby boomers” who grew up with radio put importance in audio and listening, while the generation after them called Generation X is more visual because of the television popularity in their era. Following the Generation X came the “millennials” It’s the generation that widely grew up with technology and it’s estimated to be the biggest generation in the year 2019. Millennials are known for their love for internet and sharing their opinion. Often it’s said that millennials are most-loved generation because they grew up in a time where people started to put more emphasis on self-esteem studies. Coming to 2018 we have the newest generation called “Generation Z” it’s often said that it’s just millennials on steroids. As they fully grew up surrounded by technology. But there are some things we are not able to compare yet. The Generation Z is still fairly young so as a person ages their values, actions, opinions change too. Ask any millennial have their opinions, motivations, actions changed in past five or ten years and the answer would probably be yes. So it’s fair to say we can not fully label a generation just by their coming of age values and actions. But it is an important link to their behaviour later in age.

A lot of studies say that our values come from our upbringing and surroundings. It has a certain truth in it because children are considered to be like “little sponges” that take in a lot of information as they start to learn good from bad. So as they become adults they rely on those values that they have learned in their childhood. But why aren’t the new generations acting same as their parents in their way of being? To answer that you need to look at the surrounding which are constantly changing. Since The societies develop rather fast people have had to adapt to it. In these situations young children are often more adaptable because they have not developed strong values yet and are more open to change.

There is another change in societies since social media has become more and more part of people life, humans have developed higher expectations. For example people use social media to put up pictures of their vacations, successes, happy times etc. That in itself paints a false interpretation of life and not only do the person often feel the need to keep up with the lifestyle. But others who see it often start to compare their own life to that and it usually ends up damaging their self-esteem. 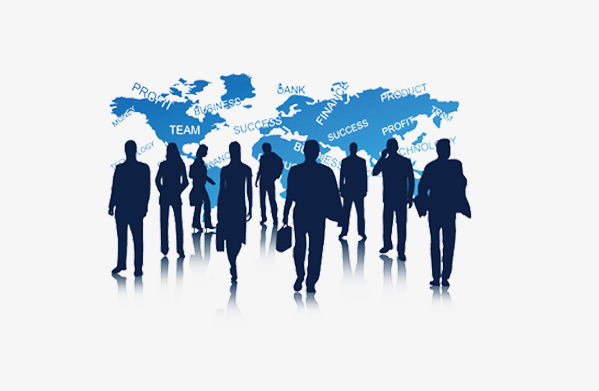 All in all, the generation gap comes from the fast development of societies and the differences in adaptation within those changes. It’s a very important issue to solve, because in order for society to be peaceful there needs to be an understanding between the generations.