To all of you #FootballPeople 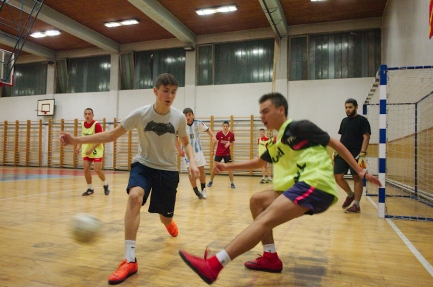 From the 11th till the 25th of October 2018 the global movement of the FARE network, #FootballPeople was taking place all around the world. In these weeks the action is to challenge all forms of discrimination, promote sport values and make and celebrate the fact that football is a game for all, regardless of who we are, where we are from or what do we believe in. The aim of movement is to raise awareness and tackle discrimination, make a social change through a unified action in football and to develop and try out ideas in practice that challenge exclusion.

Volunteers Centre Skopje this year was part of the action weeks and together with its partners managed to organize two events. The first one was a football match with 14 to 18 years olds from different social and ethnical background. There was a high spirit in all of the participants and there were some new teams formed for some next games and tournaments. In fact there were a few teams that played a mini tournament between them and because there were some of their professors from the high school were they were studying they got to play against them as well. The best team got a small reward that was shared within all the players. 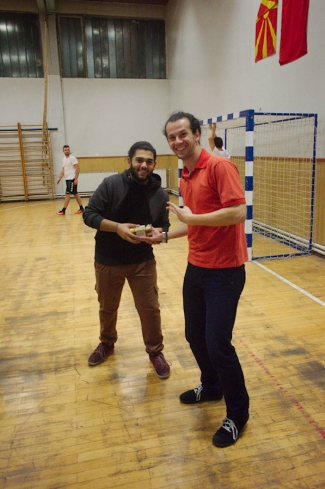 As part of the football weeks VCS organized a forum theatre in which a class of high school students as well as some volunteers were acting out two different scenarios that involved discrimination and nationalism. The forum theatre enables everyone to take part and give their own take on the situation. We put in front of them a situation that maybe they have witnessed already or have been a part of and wanted them to see how they can actually change the flow of events and how they can make a difference. On this event there was also a photographer present from the FARE network that was able to witness the whole event and left with a sensation of wanting to have to work with youngsters again.

The #FootballPeople weeks is supported by numerous clubs, including all of the Champions League clubs both in male and female competition as well as the UEFA Europa League clubs. Also it is supported by some of the top football players in the world such as Marco Verrati, Ivan Rakitic, Iker Casillas and many more. The Macedonian national team also supports the action weeks with a presentation of it on the screen of the stadium during the UEFA Nations League match between Macedonia and Liechtenstein on the 13 of October 2018.

Volunteers Centre Skopje is proud to have taken part in the action weeks and being able to organize these events. The way that through a local event and initiative you can make a global change is one of the best ways we can make a change in people’s minds about what is going on around them. Support the action weeks, play football and make a better world. 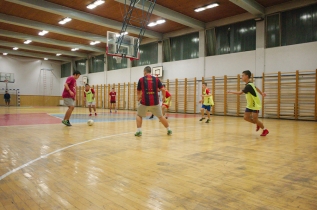 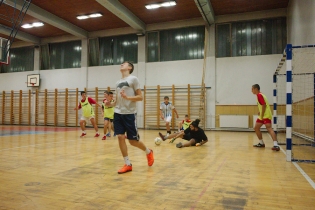 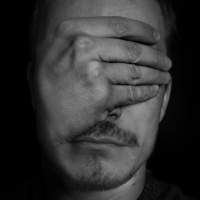 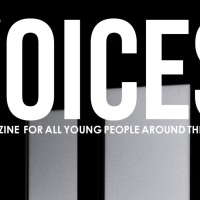 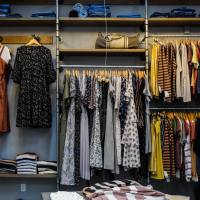 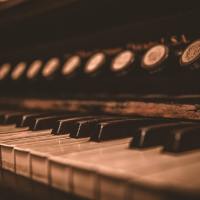 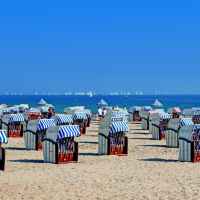 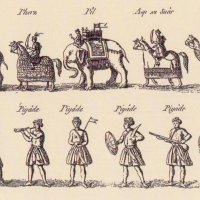 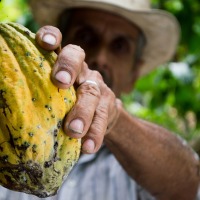 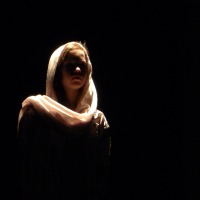 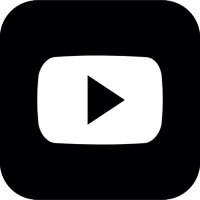