It is not plastic bags fault that humans can’t recycle

Since 1950, when large-scale industrial production of plastic was started, humans have produced 8,3 billion tons of different kinds of plastic. To compare this a bit, heaviest land animal on earth, African Elephant, weights 6000 tons. So approximately, we have created plastic worth of 1 333 333 elephants.

Almost anywhere you go in this planet, you will not be able to work without plastic. This clever thing is hiding in places that you don’t even realize. Your non-plastic, environment friendly carbon cup of take away coffee is a sweet lie. We can for example think, that you have wood and you want to recreate something out of it, what will you need? Plastic and similar elements, because without various binders, dyes, fillers and other products you cannot modify the product to be what you want it to be. That means that the carbon cup always contain some kind of plastic. 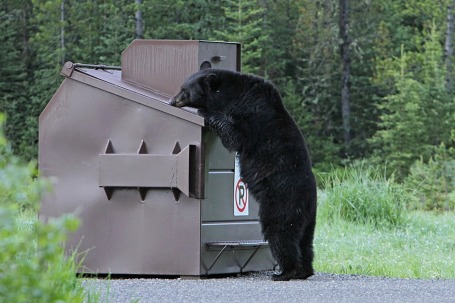 For sure this is the topic of this century, everywhere you can see how people are talking about recycling, and how we have to create more eco friendly products. But the problem is that we don’t see where the real issue stands. Plastic, in fact, is cheap, convenient and easy to customize in any way and to any form. It comes as a side product from oil byproduct process, and the world-wide demand of plastic is covered by only 4% of the total oil production capacity. That makes the environmental load low. The problem comes out when we throw it to the nature, where it will basically never disappear. It breaks down into smaller pieces, micro plastic, what is basically harmless. When they become problematic is when they get into the water where they are attracted to environmental poisons. I bet you have seen the photos of animals that had been trapped by plastic. Hundreds of thousands of marine animals and birds die each year, either by being trapped by the plastic garbage, or by stomach bag blocked by it. According to a recent study, most of the stranded plastic garbage comes from the ten rivers in Africa and Asia. So one of the answers to the plastic problem would be to develop waste management and material flows in these countries.

Even it is a good product; we are going too crazy with it. Sometimes you might not even notice the pointless places to put plastic on, for example in northern Europe, where we don’t have so many fresh green markets, you can find out how they sell peppers wrapped up separately to tight plastic cover. Pepper has own covers strong enough, just like banana. You can buy a package of cookies and after you have opened the carbon box, you find a plastic packaging inside another plastic packaging. Of course, when it comes to food, for the sake of hygiene it is important to have good packaging, but we can minimize it a LOT. 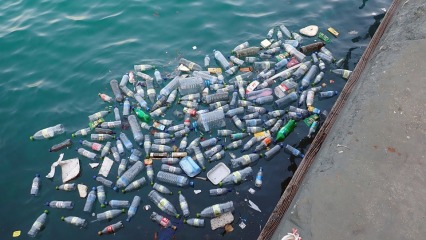 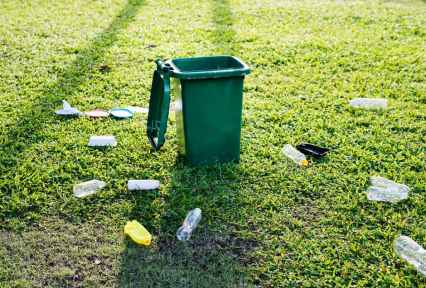 Other significant sources of micro plastic are transport and textiles, where comes about the third of the problem in the seas. We need a new kind of product design, since there’s a lot of micro plastic coming from tires, roads, ship paints and textiles. No one of the biggest topic in media is cosmetics and how it should be banned to use micro plastic in them, because it is easy step forward. However, only 2% from the problem in the seas comes out of cosmetics. It’s a small drop in the ocean, but of course all the drops should be counted.

One of the offered answers to the world wide problem of recycling is biodegradable plastic. It seems that people think that it is a better product to throw in to the nature because it will break up easier, however we shouldn’t throw anything to the nature. Bio plastics means plastics made from vegetable or animal-based materials, but the problem is that produce progress needs more energy than basic plastic. Above all, the production also takes place from food production, and that is too valuable thing to use just to create bio plastic, that will also at some point break down in the same way as ordinary plastics. Micro plastic, that is all again the problem in the nature.

So, next time you go to buy vegetables from the green market, keep in mind that you are allowed to pack up the vegetables in the same package after weighing.  And every time you have a free space in your backpack or purse, you can say no to the cashier when s/he is offering plastic bag for your groceries. Don’t follow up people who throw the garbage to the ground, even if it just a piece of chewing gum. The change comes also from individuals, and you can, by yourself, to join to make the change. Small acts will make the difference together, and that’s how we can clean up this world. But keep also in mind, that the plastic is not the only enemy; it is the fact that we don’t recycle it.  So don’t hate the plastic, recycle it.