A new perspective on refugee’s life

Times change and sometimes we do not realize that something that once fitted perfectly is currently out dated. We will agree that the current refugee system does not work. This was created after the Second World War to ensure that if a state fails citizens have another place to go. The international agreement was signed by 147 governments in the 1951 convention on the Statute of Refugees, which reciprocally agreed to admit people fleeing conflict into their territory. 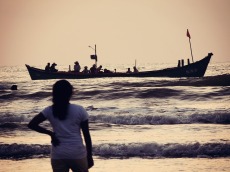 UNHCR in 1997 recognized refugees in cities and even after their recognition they are still denied international assistance. In addition to the economic problems they face challenges due to the lack of access to education, health and the language barrier. Humanitarian organizations focus mainly on formal settlement in rural areas but in 2017 urban refugees represented more than 60% of refugees worldwide. When leaving countries they do not leave behind skills and knowledge; if they are allowed to live a productive life they can help the development of the host country. The refugees want empowerment, not alms. Politicians tend to assume that refugees are a cost or an unavoidable burden for society, but that should not be the case.

The Professor of Forced Migration and International Affairs Alexander Betts proposes 4 ways to transform the refugee paradigm: enabling environments, economic zones, preference matching and humanitarian visa. With favorable environments, we refer to opportunities for their collective human flourishing as access to capital, work and the global economy that allows them to develop. Most countries do not open their economic zones for refugees but there are pragmatic options that we can use. Countries could make the leap from middle income country to producer country thanks to the inclusion of refugees in their staff. With preference matching we mean that we rarely ask refugees what they want and where they want to go.

If we ask the refugees for a list of countries they want to go to and for the countries a list of the profiles they want according to their language the refugees could attend to the needs and demands of the host populations and use their own talent. The Humanitarian Visa have already been used in countries with a pioneering approach like Brazil; 2000 Syrians obtained humanitarian visas and asked for refugee status upon arrival in the country. Much of the tragedy and chaos that we have seen and seen in Europe was totally avoidable. The problem lies in a contradiction in European asylum policies. To seek asylum in Europe, people have to arrive spontaneously embarking on those dangerous trips on boats where 45,700 asylum seekers and migrants arrived on European coasts in the first half of 2018.

Why do that in an era of economic flights? Just by allowing them to travel directly and seek asylum in Europe we would avoid the tragedies and deaths in the Mediterranean. With humanitarian visas this could be achieved. The humanitarian visa allows people to request a visa at an embassy or consulate and pay for the trip by plane or ferry to Europe. Allowing this to the refugees would save lives, weaken the smuggling market and eliminate the chaos that we see in southern Europe. Uganda is an exceptional example of a host country. Uganda has given refugees economic opportunities, freedom of movement, right to work and the results are incredible. In the Capital, Kampala 21% of refugees have a business with another employee and 40% of these employees are natives of the host country. Migration will not disappear, people will continue to be displaced and we have to find rational and realistic ways of managing it not based on the old logic of charity but building opportunities offered by globalization, the development of markets and mobility. 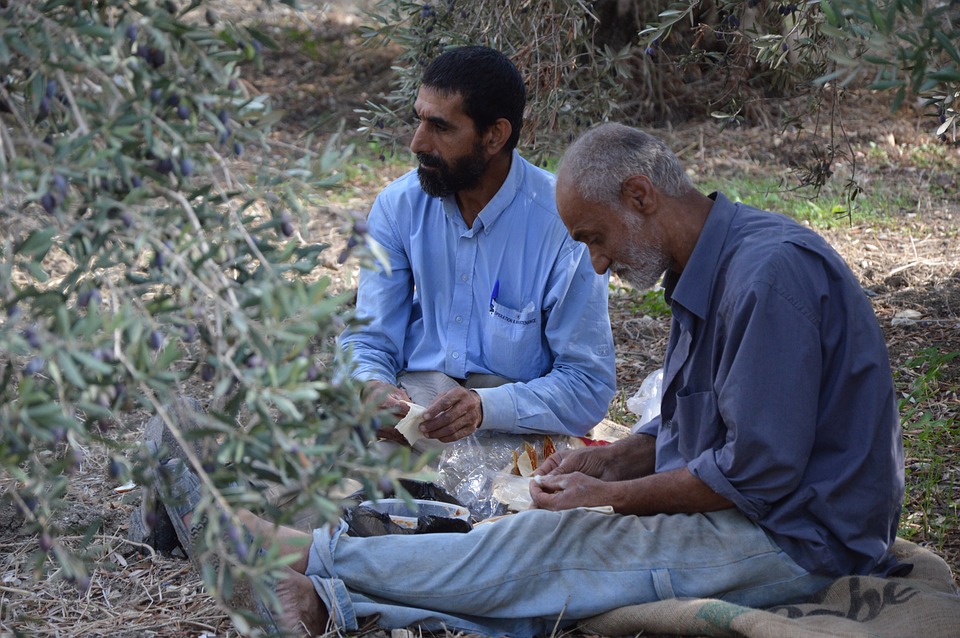