Yesterday I accidentally stumbled upon this video on the internet that was called “crazy”, and it was about women. Not about our feelings and how emotional we could be, also not about our mental state, although it was mentioned there, but that was not the “crazy” that the video was about. It was about possibilities that opened up to us during the years, though at some point it was “crazy” for woman to even think about it.

International Women’s Day is closing up, everyone knows it, men are buying flowers for their wives, mothers, female colleagues, and you see people on the street giving flower to women out of nowhere. But do you know where and how it started? How much did women lives changed during the past century?

First ever Women’s Day was held in New York on 28th of February in 1909 by Socialist Party. A year later on the 8th of March it happened in Russia and from then on it was celebrated every year there, mostly by socialists, until 1975, when United Nations adapted this special day. It supposed to be a day when women are celebrated as equals, that all of their achievements would be recognized as men’s are. I sometimes feel that we forgot that part on focus on the flower and the gentle and fragile side of the women. With this article I wanted to remember some of the struggles that women went through during the years and that made them even stronger now.

Women suffrage movement: this was a long fight for women. It started with taxpaying women getting the rights, that it was different age limits, voting only on local elections only and similar limitations, but in the end all adult women got their right to vote. First country to recognize the vote of all women was New Zealand in 1893, few years later Australia followed. First country in Europe was Finland in 1906. Women got the right to vote in USA in 1920. In Portugal women got their right to vote only in 1976, and in Saudi Arabia in 2011, that is 8 years ago. Can you imagine? Up until 2018 women were forbidden to drive a motor vehicle in Saudi Arabia as well. And isn’t it funny to think that from 1800 women in France were not allowed to wear men clothing without a special permission? In 1909 they were allowed to wear trousers and only in 2013 the law was deleted from the Constitution officially (due to most of the lawmakers thought it to be irrelevant to present day).

And there are some laws that still exist to this day: 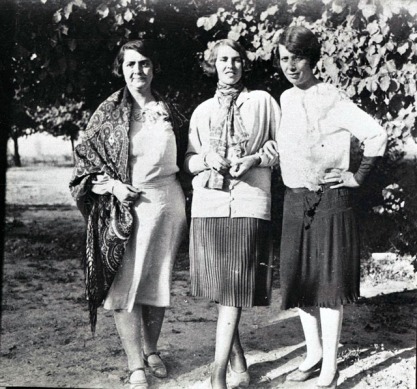 These are only a few examples of things that are still relevant to this day, but it is going the right direction. Of course, we have to have in mind that everything here is taken out of context and are just strange laws among other strange laws. Europe is fairly liberal continent and we might not know or understand how people think or feel in other countries, but this article is just some food for the thoughts. 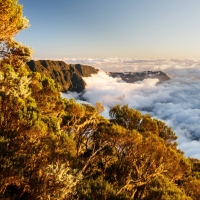