Not so long time ago – 1969 when homosexuality was illegal and highly criminalized – the history of pride begun in New York.

June 28th, 1969, police arrived to Stonewall Inn, a gay bar in New York. 200 people inside resisted arrest as the police started homophobic violence, and it started series of spontaneous, violent demonstrations by the members of LGBTQ+ community. The riots, as powerful moments of resistance against homosexuality laws, inspired the beginning of Pride.

The impact of Stonewall riots was recognized by the gay communities in United States, which leaded to celebrations year later. A committee was born, and the first LGBTQ+ Pride March in 1970. The “Mother of Pride” – Brenda Howard, a bisexual woman, worked in organizing the first Pride March and organized the whole week of activities along the March. Alongside her, LGBT activists, L. Craig Schoonmaker, and Robert A. Martin are credited with the name “Gay Pride”.

“Anyone can have pride in themselves, and that would make them happier as people, and produce the movement likely to produce change.’’
– L. Craig Schoonmaker, 2015 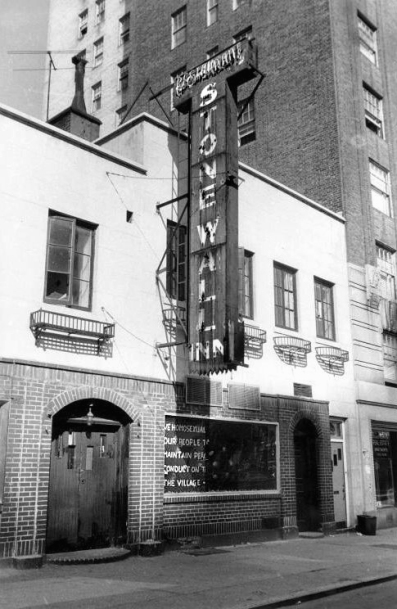 8 years later in 1978 the symbol of Pride was born. An artist in San Francisco, Gilbert Baker, designed the rainbow flag for a gay Pride March, which became the iconic symbol of the movement all over the world. Nowadays, the flag has six stripes representing the spectrum of the LGBTQ+ community. The original design was with high stripes, each symbolizing the gay identity: “hot pink for sex, red for life, orange for healing, yellow for sunlight, green for nature, turquoise for art, indigo for harmony and violet for spirit.’’

The Stonewall riots are considered as the birth event for the Pride movement, which is now recognized internationally all over the world. June became a Pride month, and inspired by Brenda Howard, it is often celebrated with whole week of activities and events, and finished with final celebration of Pride Parade on the last Saturday of June. 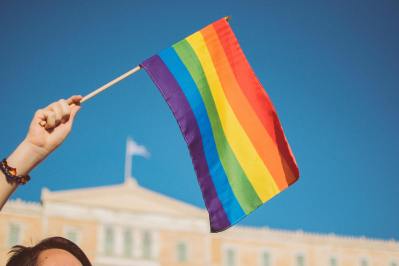 Pride Parade is a celebration of LGBTQ+ rights, uniting people worldwide by being organized in several countries and cities. The attendance is growing each year everywhere and the biggest Pride Parade happened in 2019 in New York, with over 4 million people.

“All of us who are openly gay are living and writing the history of our movement. We are no more – and no less – heroic than the suffragists and abolitionists of the 19th century; and the labor organizers, Freedom Riders, Stonewall demonstrators, and environmentalists of the 20th century. We are ordinary people, living our lives, and trying as civil-rights activist Dorothy Cotton said, to ‘fix what ain’t right’ in our society.” – Senator Tammy Baldwin