The absurdity of the marriage proposal and of what follows it

Times are changing. People are on the streets, all over the world, protesting in huge numbers against a racist structure that unfairly gives people different life opportunities and life threats according to their skin color. Since 2017, the #MeToo movement connected millions of people across the globe against sexual harassment and assault, leading them to speak up about their share of the suffering of this kind of violence. Supreme courts worldwide are being asked to pass bills against all sorts of discrimination against LGBTI+ people – and passing them. Though it is mistaken to make generalizations, since there is still quite a bit of resistance and even indifference to these themes, we can arguably say that we are growing more and more aware of the historical cleavages that divide us, favoring some and oppressing others, and also becoming less and less collectively tolerant about them.

This is fabulous and we should celebrate it. However, we cannot be naive or innocently confident about it – there are still many imbalances in place that must be broken, there is still much to fight for. Today, I would like to reflect on one of these “little” injustices of our Western social life that are not often in the limelight. The symbols of the marriage proposal and the ceremony after it.

For, when a man gets down on his knees, offers a ring in a velvet box to his darling chosen one, and pops up the famous “will you marry me?” or one of its variants, isn’t it the perfect scene of happiness that promises a brilliant conjugal future? And when a bride, in virginal white and veil, walks the church or hall’s corridor in the arm of her father towards her about-to-be-husband, isn’t this the embodied image of how to commemorate a proper ritual of passage to such a happy conjugal future? 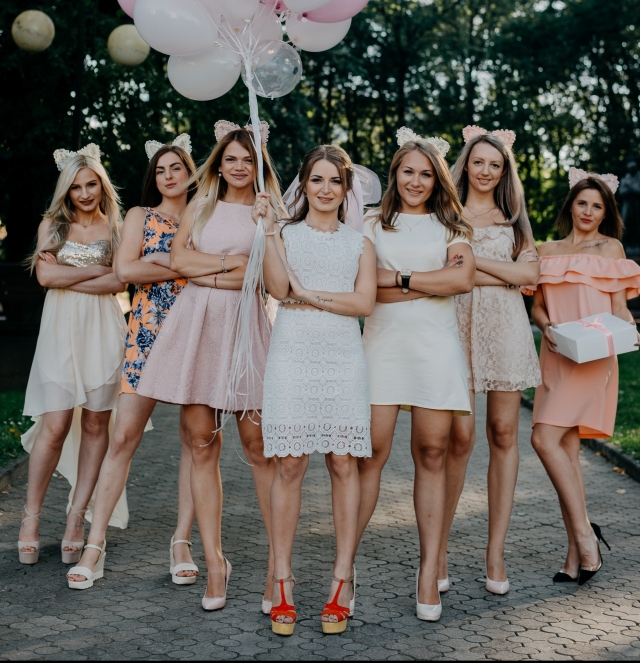 Well, maybe it was for our grandparents, but it definitely isn’t for me and I dare say it isn’t for you either. Because the marriage proposal, from one party to another, reserves the initiative of the question for the first and the reaction of the answer to the other, in a very asymmetric active-passive relationship- that, presumably, nobody these days wants to actually live in the course of life together in the relationship itself. And because the walk down the aisle, where the bride leaves the arm of the man who accompanied her thus far to the arm of the one with whom supposedly she will spend her life from then on, puts her in a position of the object, if not propriety, of men, almost like in a transfer of a car in a contract, from one owner to the next. As if she wasn’t an autonomous individual, sovereign of her life, deciding of her own will and in a consensual agreement to join her path with that of this other autonomous individual, sovereign of his life – her equal in every sense.

Maybe you think that I am being drastic, because nowadays, these rituals and scenes are nothing more than that, since couples actually have their own independent lives and jointly decide to live them together in a marriage, after much horizontal talk and considerations, on life goals, values, finances, and so on and so forth… But I wholeheartedly believe in the importance of these symbols and images and traditions, and the necessity of their erosion, for the simple reason that they matter. A lot.

They represent the ideas and values we wish to experience, reproduce and tell others we agree or identify with. This is powerful. This shapes how people see marriage and all that surrounds it, what we associate with this institution and way of life, what we consider acceptable and normal in its frame. And if, indeed, we no longer live, adopt, identify with or find legitimate the model of society and individual (the woman not allowed to manage her own life or indeed to have one of her own, being tutored all along the way, the need of agreement of the men about her marriage) that originated these symbologies and rituals, why do we hang on to them, anyway? 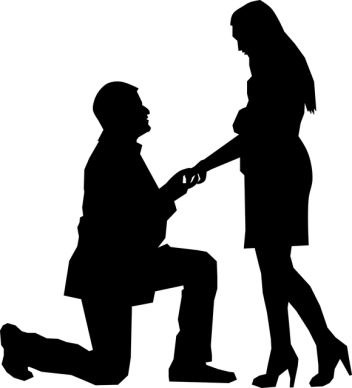 Alongside the importance of symbols, rituals, and representations, I also believe this is a discussion we should have because outside of non-standard sexual orientations and life arrangements – that is in heterosexual, monogamist relations – people seem to think there is not much alternative to the traditional package. People seem to assume that by getting into it, we’re accepting and going to live all the socially constructed hegemonic behaviors, norms, roles, projections of life in time, space, possibilities that are or have been predominant in it. Which doesn’t have to be the case.

To sum up, if each couple of partners decide their own style of life freely and in a horizontal decision process, if the world stands up against all sorts of oppression and we have established in theory and struggle in everyday practice to refuse the patriarchal and sexist society that created the traditional marriage proposal and wedding ceremony of walking down the aisle)… it is really time we ditch them both. Why not replace the first with a marriage decision, in a spring cycle around a park, each one in their bike, looking the other in the eye, saying let’s do it (as in let us, we both), and then coming home together to celebrate it? Why not replace the second with a dance, to the liking of the couple, where they are led to each other by their friends and family (as they have been by life) and then decide to dance together, in the center of a circle (as they are in that day of celebration of their union)?

If we want to live differently, we need to dream differently from our magical moments and rites and see them portrayed differently in movies, books, and friend’s talks. Let us then say goodbye to the misplaced, antiquated absurdity of the traditional marriage proposal and wedding ceremony with a walk down the aisle with different imaginations and experiences of them.

← How I will change society: Lidia Fernandes Rodriguez
Fiction or reality? → 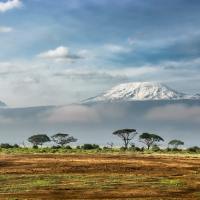 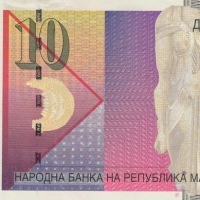 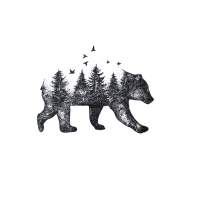 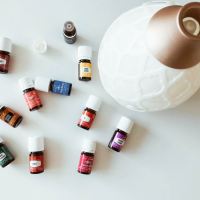 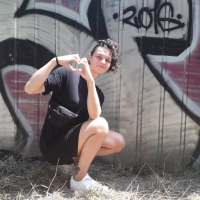 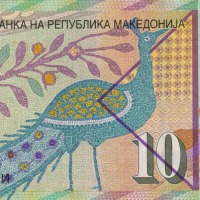 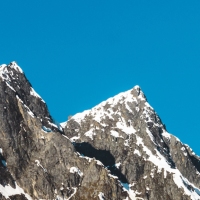 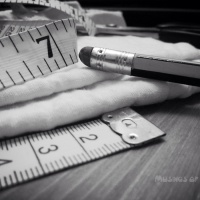 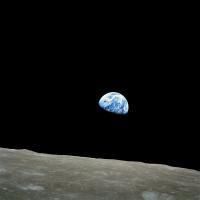 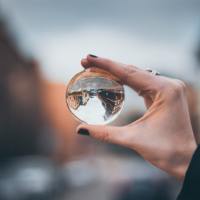