Antwerp is one of the biggest and most beautiful cities of Belgium, but it’s not the capital. It has quite a multicultural population of around 500.000 people. The city is located around the river Scheldt, which makes it a perfect location for being the second biggest port of Europe, after Rotterdam’s port in the Netherlands. Antwerp is famous for its variation of different ethnicities, the import and exports of Diamond and of course some beautiful old buildings. 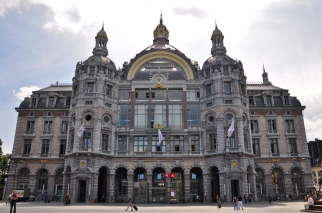 The most beautiful railway station in the world, as chosen by multiple magazines, is Antwerp’s. The constructing started in 1895 and took 10 years to complete. The reason it’s so unique is because of the gigantic dome as a roof and the accents made of gold. During the First World War, it got damaged by the Germans, but the main structure was still standing which made the renovations quite easy.

In a district in Antwerp, Merksem, there’s a park which is known as the Bouckenborghpark. At first glance it may seem as a normal park with a castle, a bunch of trees and a pond in the middle, but it’s much more than that. It’s the centre of youth, named after the park and in short Bobo which makes the park feel so alive. One the of the old carriage houses of the castle, the right one to be specific, is used as a bar during the week, can be used to host private or public parties in the weekends or you can pass the time there to study or work. The reason I’m using this bar specifically, is because it’s one the only bars that work solely on volunteers. I am in fact a volunteer as well. The group of volunteers is actually more than just colleagues; we’re a close group of friends to be honest. Drinking beer together at the bar is one of the things we do, of course, but we also go on weekends together, go to restaurants, visit festivals, go to a different bar and do all sorts of things. It’s honestly one of the places in Antwerp that made me who I am today, and I couldn’t miss it. 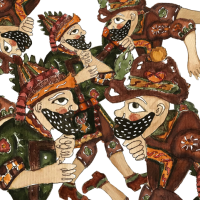 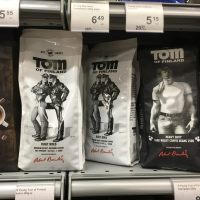 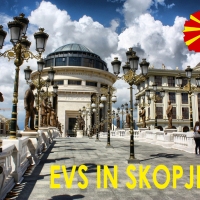 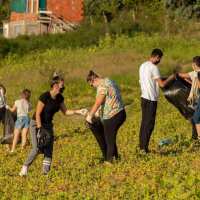