Driven by the desire to promote theatre, it was in 1979 that Jean-Luc COURCOULT created a street theatre company called Royal Deluxe in Aix en Provence. His idea was to go into direct contact with the spectators without them having to lock themselves in a theatre. Then came the idea of telling a story to an entire city… The ingredients: gigantic and free!

In 1989, the company moved to Nantes. In 1994, they gave the first performance of their flagship work “Giants’ saga”, whose main protagonists are huge articulated puppets. 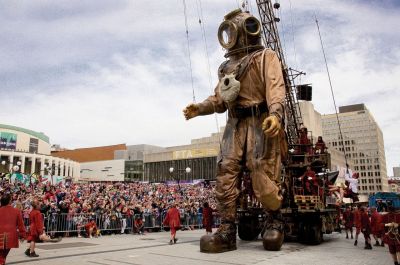 Reducing each human being to the size of a liliputian, magic then takes on a whole new dimension to make young and old dream. Giants come to life in machines and engineering is put to the service of imagination. Each of their movements, even the most banal one, arouses admiration and fascination, so much so that almost all the logistics involved are overlooked. Indeed, an army of liliputians, which at the same time are: actors, mechanics, puppeteers, the mechanics then become hairdressers, assistant nurses, doctors … The team comes together in a coordinated choreography that gives life to these giants of wood and steel. All this animation ultimately contributes to making them more human because it shows their vulnerability and all their dependence on their human helpers. As the shows went on, the inhabitants of Nantes became attached to these giants, each of which has its own specific characteristics. The little giant is able to lick a lollipop while the grandmother was equipped with speech. Beyond the photos, I invite you to watch videos in order to better understand the complexity of these extraordinary protagonists.

The company only communicates its performance dates, which have become essential events. But it does not reveal any more, gradually delivering bits of information such as clues, leads that are relayed by the media and the local press. Of course, the company is also supported by the municipality, in confidence, as to the itineraries of the parades in order to ensure a minimum of security. It is also supported by a multitude of volunteers who are willing to give their time in the service of history. But the culture of secrecy remains rigorous, leaving room for the imaginary and the unexpected.

Thus, everyone remains in the waiting, the suspense. Time stands still for an entire city and all its inhabitants who are on the move, on the lookout for the slightest sign of the event. Dismantled tram lines? Could this be a sign that they’ll be passing through here? The performances takes on the appearance of a game where word of mouth brings spectators together, each ready to share their discoveries in the hope of being entrusted with new ones so as not to lose any crumbs.

Together, they reconstruct the story told to them. Because, this title “The Wise Man of the Giants” actually includes multiple stories that intertwine and each performance constitutes a part of this universe.

The company brings together and even sometimes solicits the participation of the inhabitants. In 2009 the great Giant returned to Nantes to deliver the missing mail of the Titanic. On this occasion, real letters were imagined and written by local students and retirement home residents, thus contributing to the creative madness.

The director, Jean-Luc Courcoult, likes to compare his performances to gifts that are unpacked before gradually discovering their true nature. Like Jules Verne’s novels, which were first published in serials in newspapers. Every day, readers discovered a new episode of the fiction novels of this 19th century writer, which are still a source of inspiration today.

The story is written over the years and as they respond to invitations from around the world. Indeed, it strives to adapt the evolution of its history and characters by embedding them in the local culture of the host countries.

A page was finally turned last October in Liverpool! The saga has ended but the dream remains. And isn’t it the very essence of theatre to be the art of the ephemeral?

← Amazing Pakistan
Health from the roots → 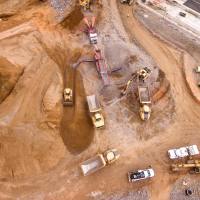 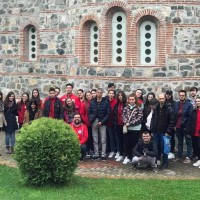 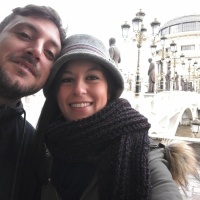