How did I learn about the true meaning of volunteering and what it actually means to be a good volunteer? This was all thanks to a project that was held in Busteni, Romania. The project’s topic was “Voluntourism vs Volunteerism” and included participants from eight different countries with whom we worked and learned together starting 16th of October to 25th of October.

When you participate in a project, you never know what to expect. Will there be a good working atmosphere? Is the project going to be organized well? Are we going to get along together with the participants from other countries? These are all the questions that I have been asking myself before I came to Busteni. And I can say with absolute certainty that this project exceeded my expectations way more than I could imagine. I am going to start by saying that the facilitators, the people who organized the project did it flawlessly. We never felt tired, never felt bored, every activity we did, we enjoyed every second of it. The interactive way of working and giving the participants enough space to come up with their own ideas and be themselves and feeling confident about it was perfectly done, and also the debate which was my first debate experience and not just mine – almost every one of the participants didn’t have experience or knowledge when it came to debate but with help of the facilitators it was one of my best Erasmus+ experiences. We even got the chance to be moderators of our own workshop and feel what it is like to lead a workshop. I really liked that because it was my first experience as a moderator and my first experience leading a workshop about a very important topic. We learned a lot of stuff that I had no idea about before. We learned about the problems we are facing because of the lack of motivation and irresponsibility of voluntourists who are people with different priorities going on projects not really interested in what the project is about. But we were working and learning about that in such way that was fun, interesting but also really productive.

I think every one of the participants learned a lot and went home a better person and a better volunteer because of this project. How do I know that? I know that because we had a learning tree which we put on the beginning of the project and we put our names on the bottom and by the end of the project, depending how much you learn you should put your name according to that higher or lower. All of us put our name a little bit higher than before which was really good to see because I feel like the project was really successful and helpful at the same time. 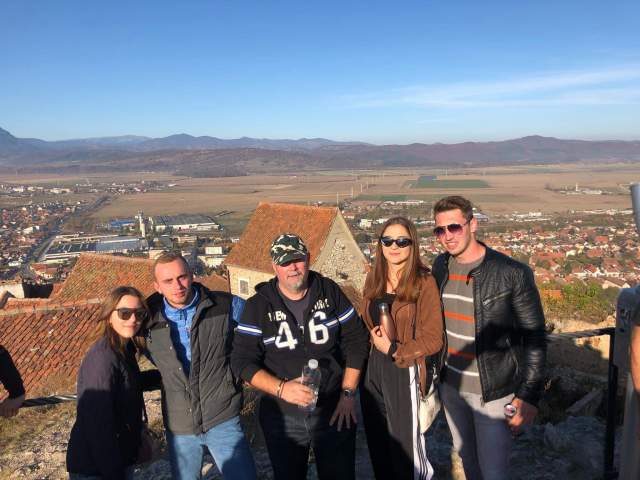 Also I am out of words when it comes to explaining the level of friendship and communication we had between us, the participants. I feel like I really got to know a lot of different people, from a lot of different countries and backgrounds but that didn’t stop us from being the best of friends for the time we were in Romania but also even after the project. The activities outdoors and also the team-building activities, working in a team with people from different countries, the trips we had really helped in making a better and stronger bond with people who were strangers just a couple of days before. I never thought that I could become so close with people I didn’t know a week ago. We might not have known each other a long time but we became really comfortable and close in a very short amount of time. During our reflection time we had fun together and I feel like those times I am going to remember and the people who helped me create those memories. But as the days went by the last day came and we had to leave. I didn’t want to leave and I feel like nobody wanted to leave as we all fell in love with Busteni and how much fun we had the past couple of days. It was a really hard goodbye, but also I felt happy because I was leaving with more knowledge, more friends and way more memories that I could share with other people back in Macedonia.

It is really hard to sum up everything in one simple text, especially when it was a great project. But for last I want to say that I would like to encourage many young people to take part in projects and volunteering work, because the memories, knowledge and experiences that you get are priceless.

← Negative feedback – is it effective?
Voluntourism vs Volunteerism → 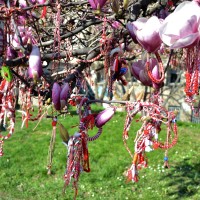 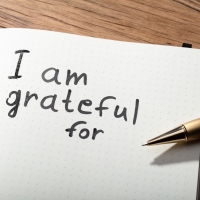