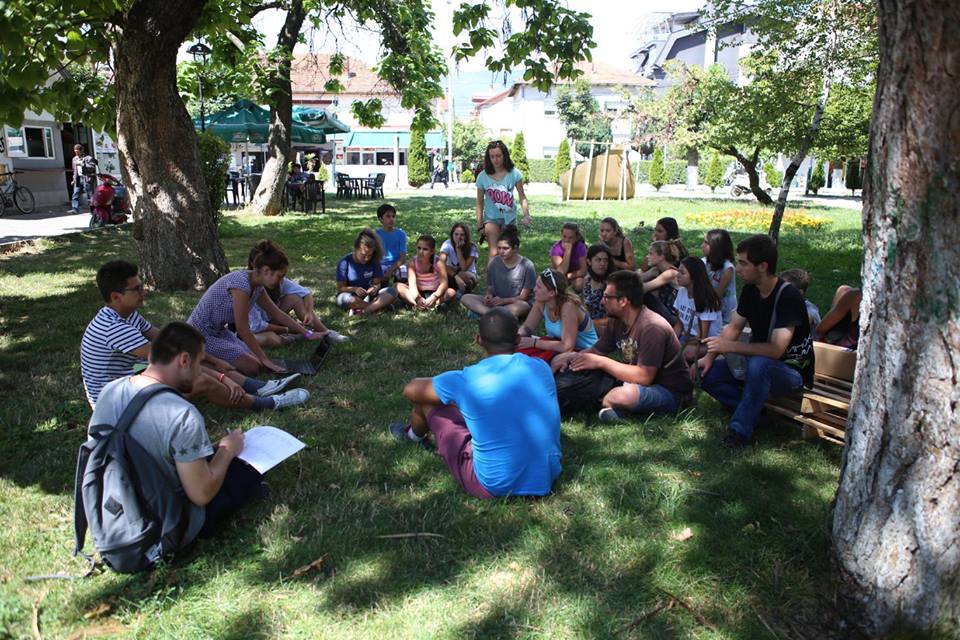 So it started with a morning meeting with a lot of other volunteers to be briefed about what we had to do for the festival to kick off. To my surprise, there were quite a lot of us, and we worked together to set up recycle bins around the park area. The day was very relaxed. As there were many of us, setting up was quite fast, which gave me more time to interact with the others. Most of the other volunteers younger than me but I found them to be warm and friendly.

The first night, Wednesday 26 July, they showed a documentary filmed by a Macedonian about the problem of trash and pollution in Macedonia. I didn’t really understand it (because it was all in Macedonian) but as they say, a picture says a thousand words. 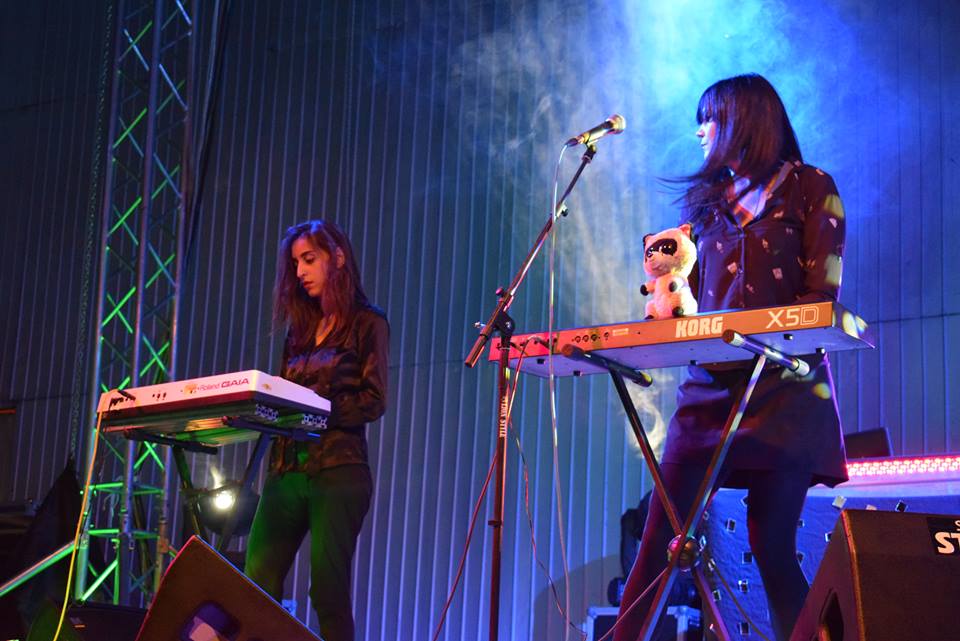 The next day, Thursday, we set up the bazaar where they were selling a bunch of weird and wonderful things like handmade cups and jewelry, books, and also things that were handmade by mentally challenged and disabled people. There was an outdoor cinema night as well and also later I got to see my first live electronic pop band perform on stage. It was quite different and reminded me of indie pop movies I’ve watched in the past. The night continued after with techno DJs playing the night into the early hours.

Friday 28th we started the day again by setting up. They had workshops for the youth where they made artwork out of raw materials. There was also an art display in the main area and a Q&A session with leading professionals in their industries. The night kicked off with an energy filled performance by Macedonian band Foltin, who got me off my seat and dancing. The night followed up with some awesome reggae and drum n bass. My legs were literally shaking the next day from dancing so much. 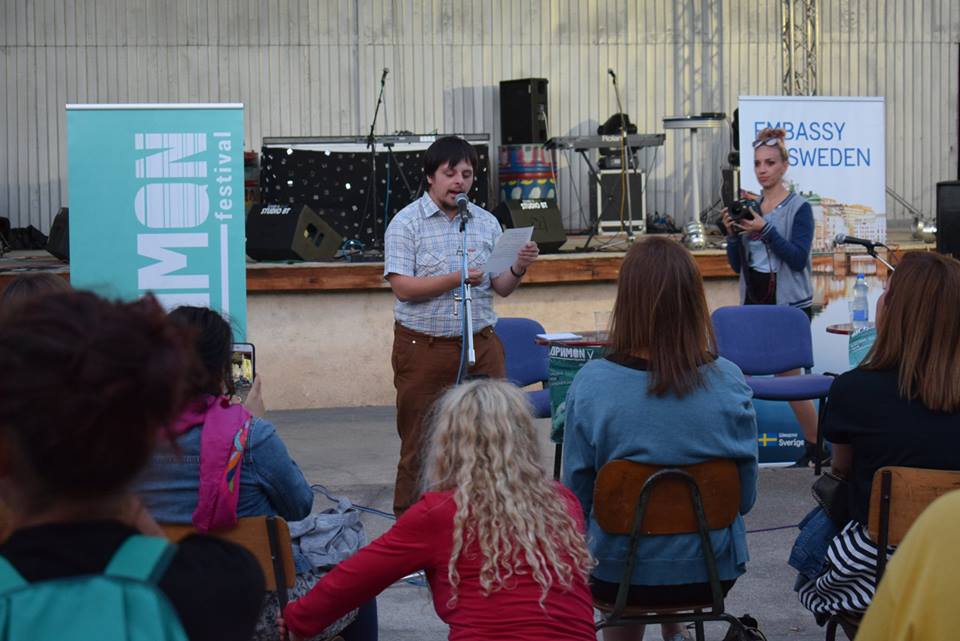 Saturday there were more Q&A  sessions and I was on a mission to interact more so I got into chats with promotional people from the festival as well as some of the locals, finding out more about what they do and who they are.

So from all the recycling the Drimon organisers had formed a “Trash Colony”. All the cans and plastic bottles were tied together to make a 50 – 100 m ‘snake’ which we carried around Struga to raise awareness for recycling. People from the town were filming, taking pictures and asking questions. We got good response from it. The night was hip hop filled with live performance and DJs which led us into Sunday. I cannot give much info on the last day as I had to leave that day, but it was an overall awesome experience and I had some good times. Most importantly, it was always about the people. 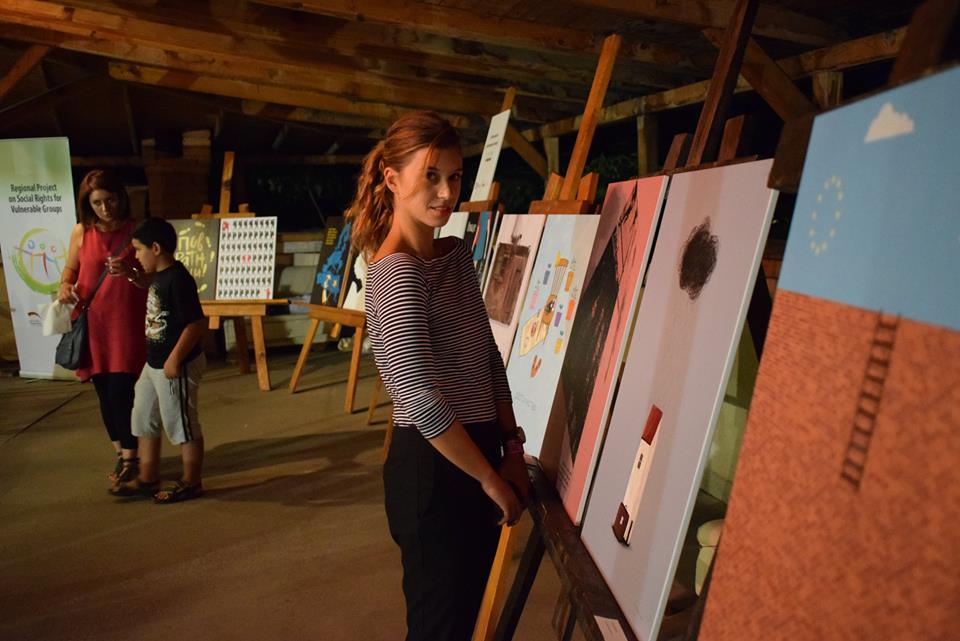 P.S: all the pictures were taken from https://www.facebook.com/drimonfestival/.